If you would like to see how we stack up against other Point Loma Property Management Companies, see our Comparison Chart. 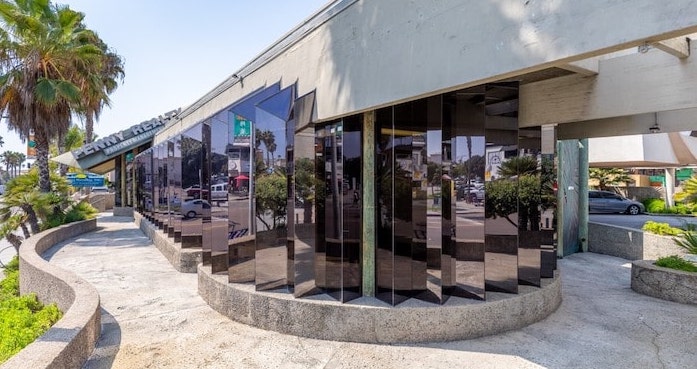 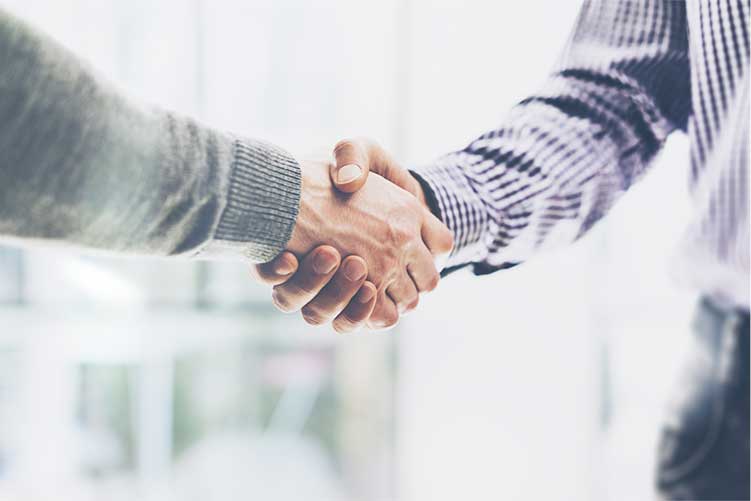 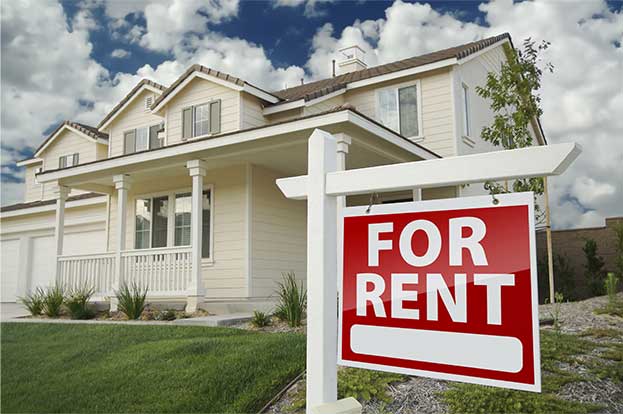 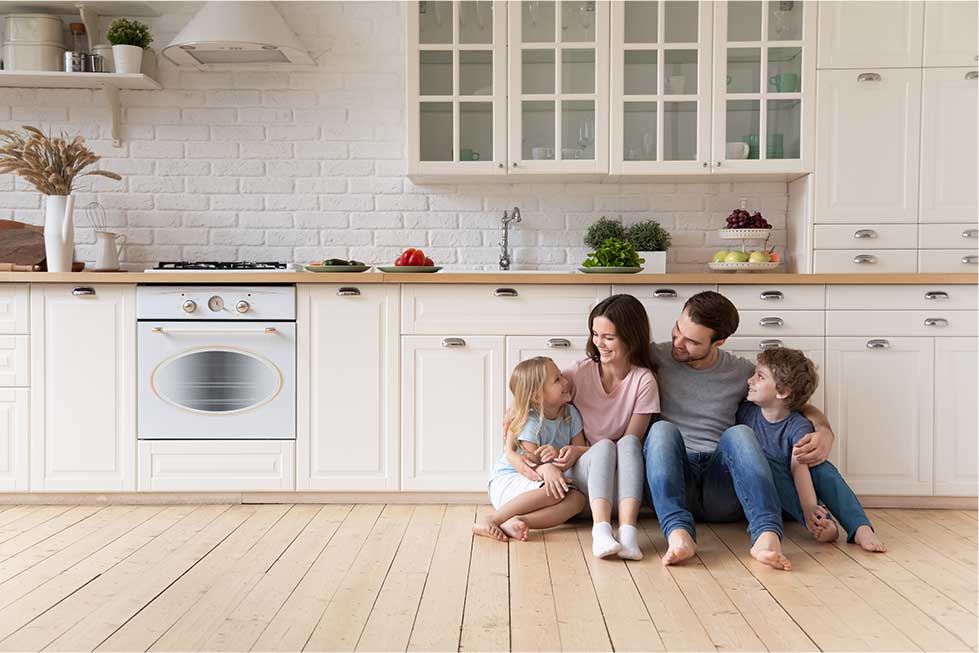 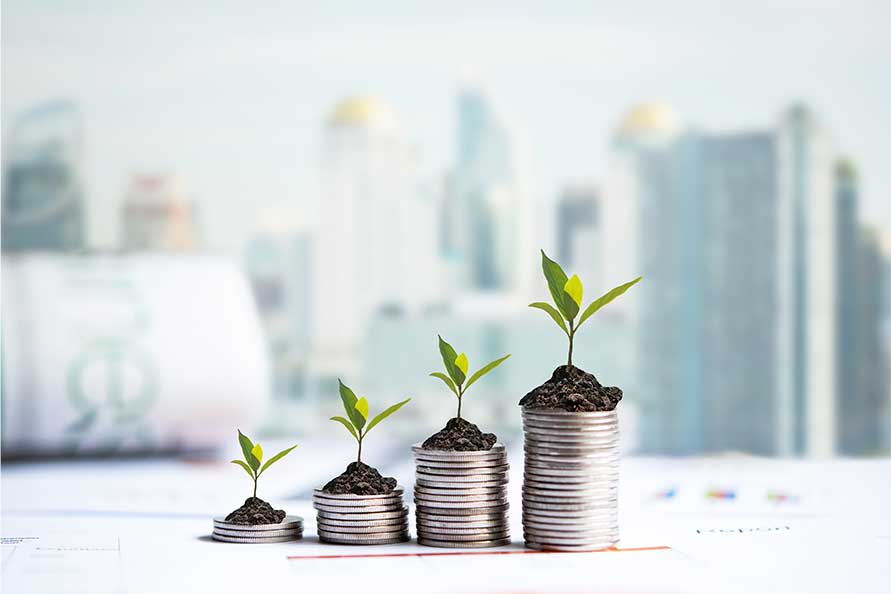 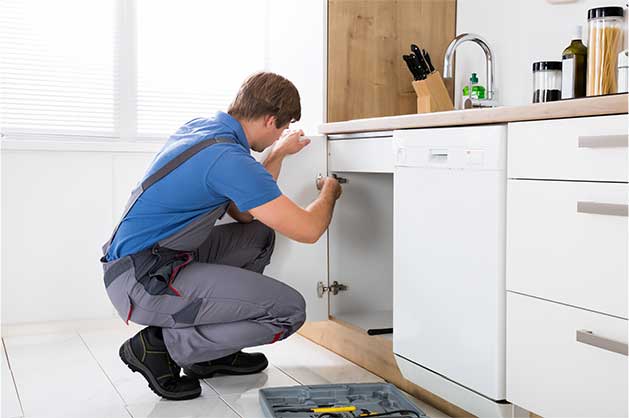 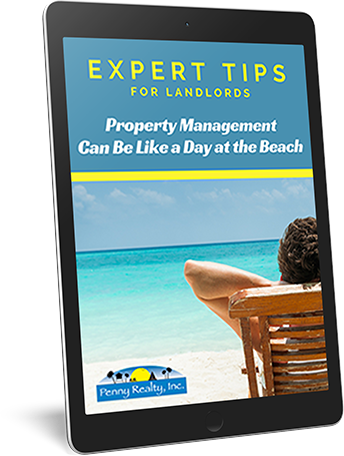 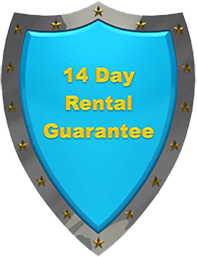 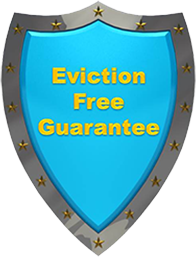 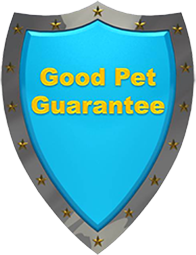 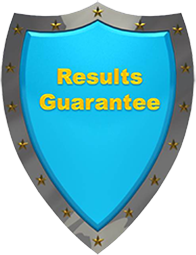 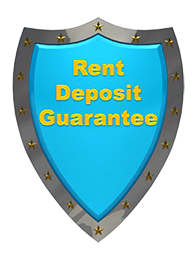 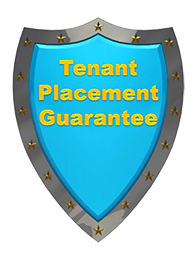 Point Loma is a seaside community within the city of San Diego. It is a hilly peninsula that is bordered on the west and south by the Pacific Ocean and the east by the San Diego Bay.

Historically it is landing place of the first European expedition to come ashore in present-day California. The peninsula has been described as "where California began".  Point Loma encompasses two major military bases, a national cemetery, a national monument, and a university, in addition to residential and commercial areas.

The West Side, Point Loma begins at Sunset Cliffs, a 1 ½ mile long Natural Park with amazing ocean views, cliff formations, caves and tide pools.  The end of the cliffs connects with Point Loma   Nazarene College. A popular attraction for Tourists, Surfers and Residents.

On the opposite side of the hill, you will find Liberty Station a waterfront urban village in the redeveloped Naval Training Center that includes hotels, restaurants, breweries, and the popular Liberty Public Market, offering stalls filled with prepared foods, beer, wine, pastries and crafts. More than 48 museums, galleries, artist and design studios, dance companies and other organizations showcase San Diego's creative community in Liberty Station.  Other attractions are Harbor Island and Shelter Island Marinas.